The European Parliament voted AGAINST ACTA with a large majority. The MEPs did not vote against the authors and promoting creativity. 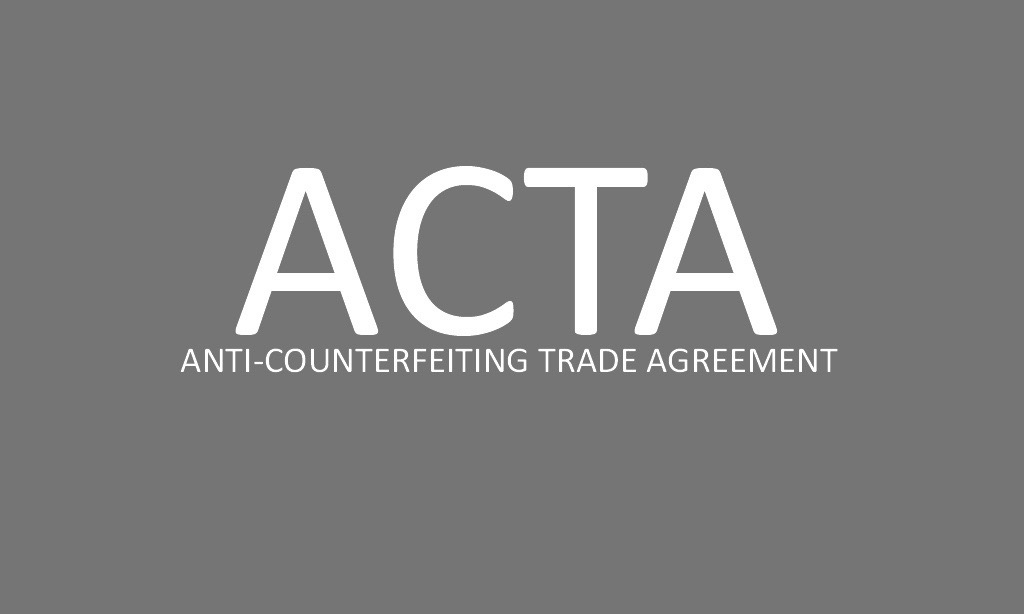 – said NO to the agreement that does not resolve legal problems in the system of promoting creativity and that would bring only one-sided solutions;

– said NO to the agreement that was drafted and negotiated in secrecy;

– said NO to the agreement that would introduce one-sided solutions, even though the freedoms of the citizens would be in danger.

The MEPs also said NO to the European bureaucrats who follow the requests of the industry, while the freedoms of the citizens are in danger. As European citizen, I believe that they voted for the democracy and for even more democracy in the processes of adopting decisions at EU levels.

ACTA is dead in the EU. This, however, does not mean it is necessarily dead in other countries as it can still be ratified by 6 other signatories.

We need to start seeking solutions for a better system of promoting creativity as soon as possible. This system needs to stimulate and upgrade creativity and not limit it. The supporters of ACTA will seek new ways and new possibilities to legalize in some other way the solutions of ACTA. This is why we need to keep working on. The debate and the political possibilities of the stakeholders in this game are not in balance, but I an optimist and I believe that the European Parliament clearly showed in today’s connected world where the politicians are under a better surveillance of the public legislation acts cannot be adopted in the way ACTA was.

I was against ACTA because of the following reasons (briefly):

– ACTA’s starting point that the legal system of intellectual property law (as a system to promote creativity and innovation) is good, is wrong;

– ACTA contains a lot of unclear and undefined legal concepts that so not help legal certainty but to the contrary, therefore ACTA is a serious threat for the freedoms of individuals. 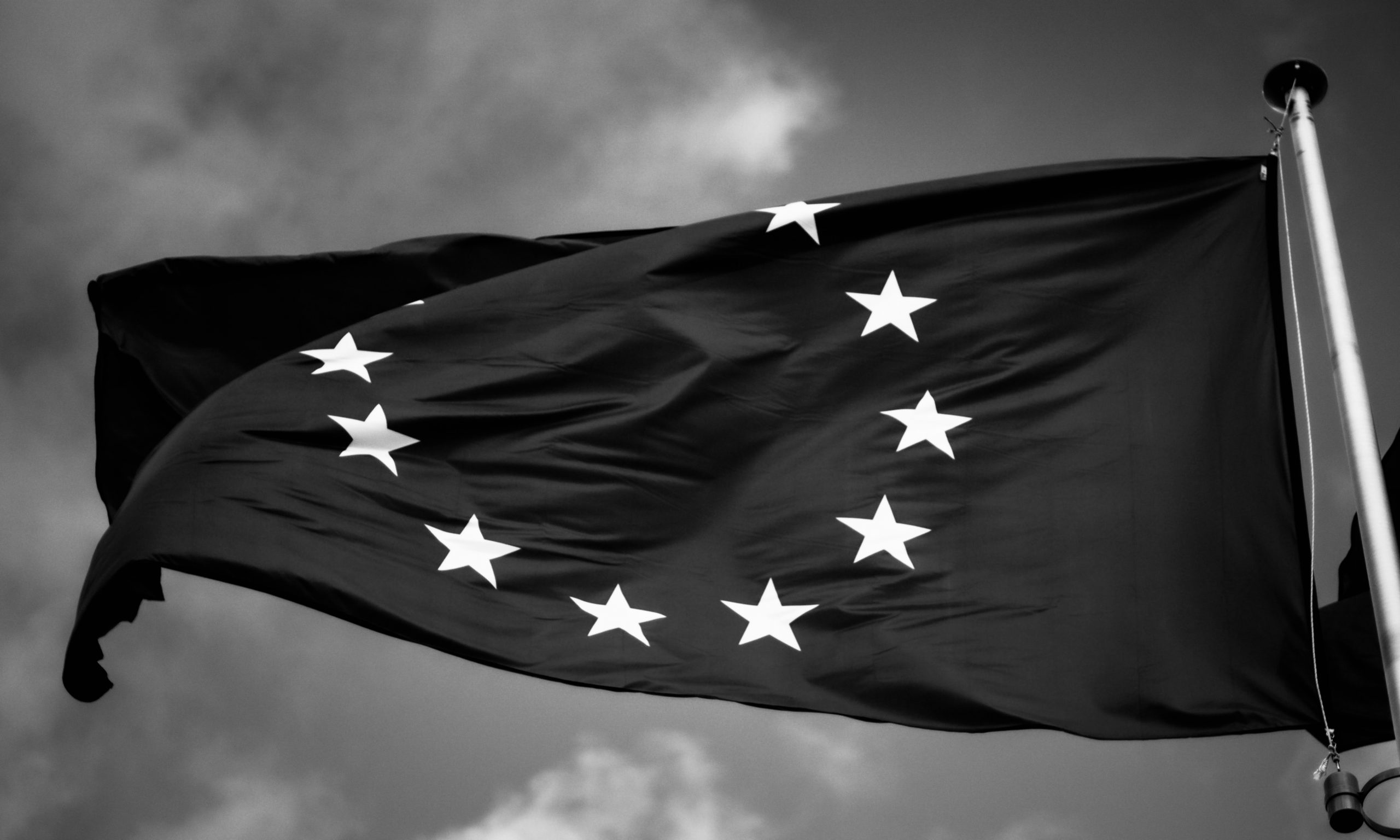 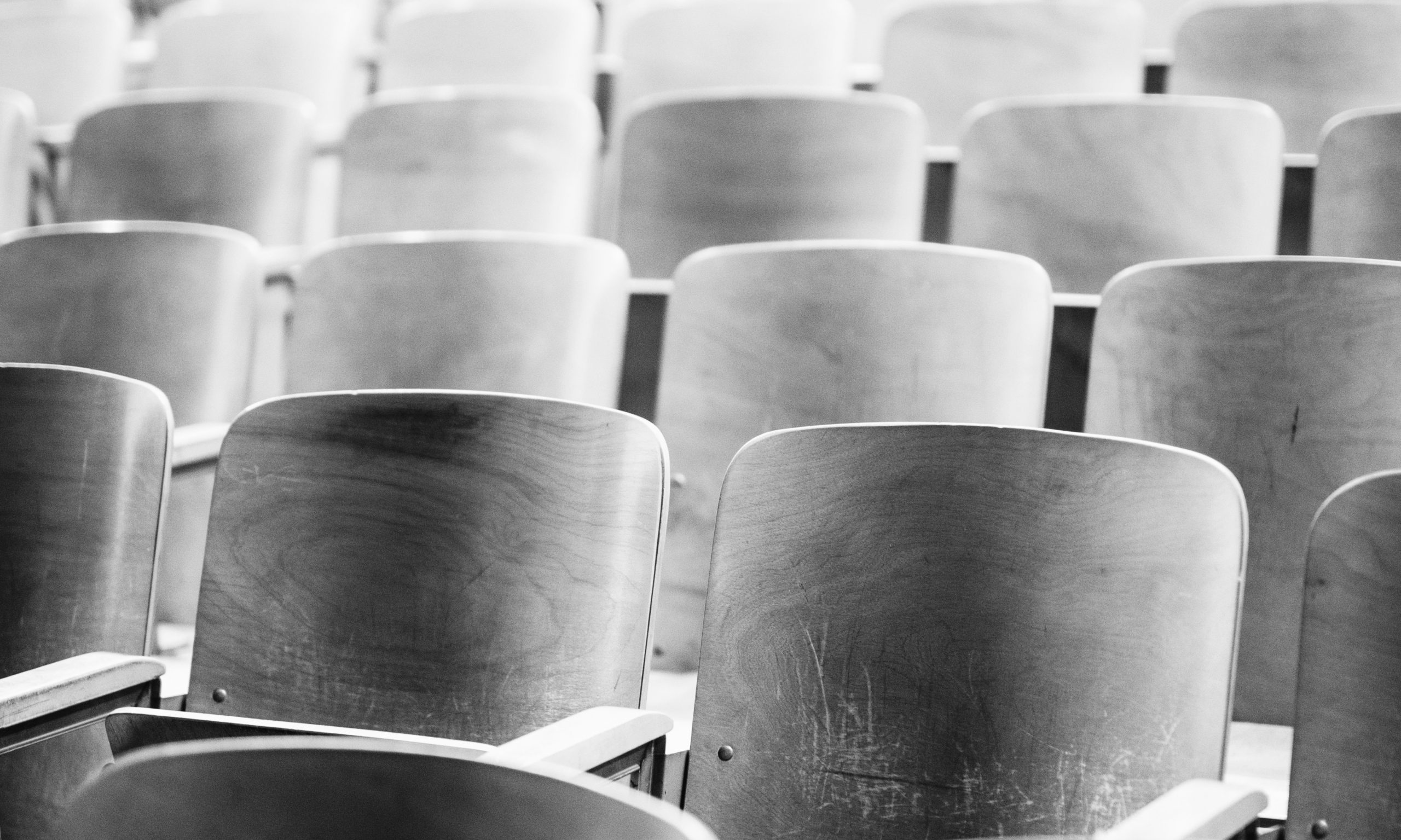 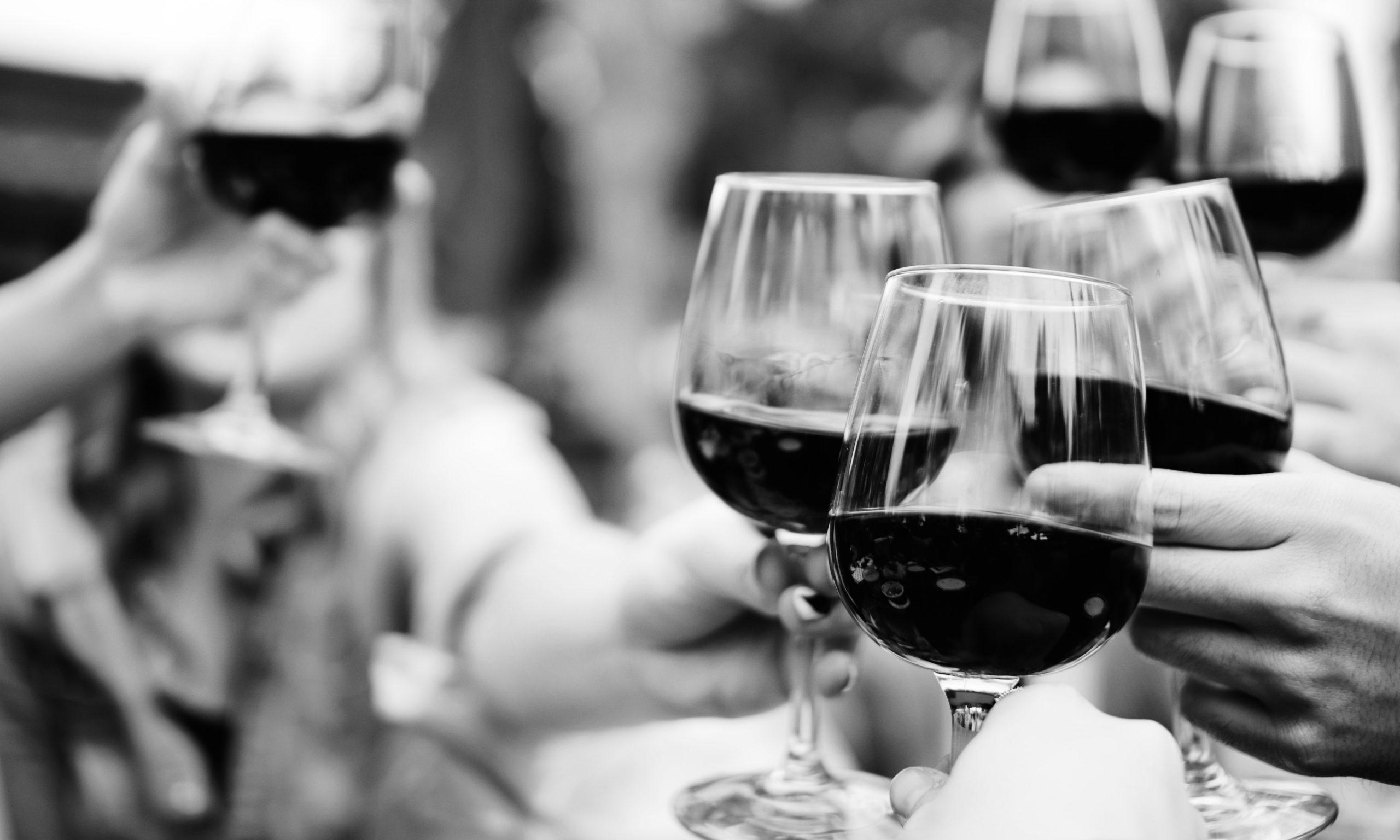 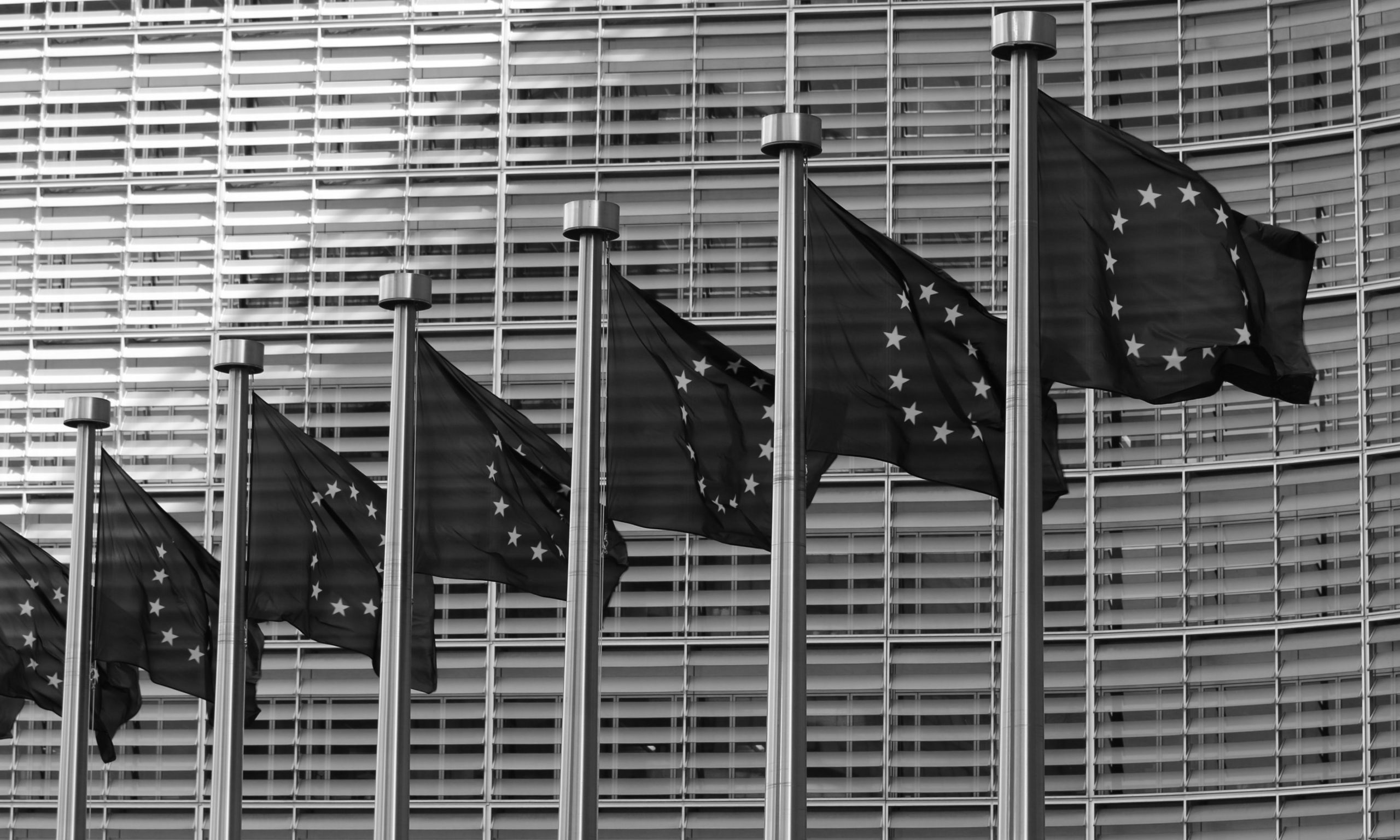