Today, the Council adopted the directive on the extension of the term of protection of related rights for performers and producers of phonograms with a qualified majority. 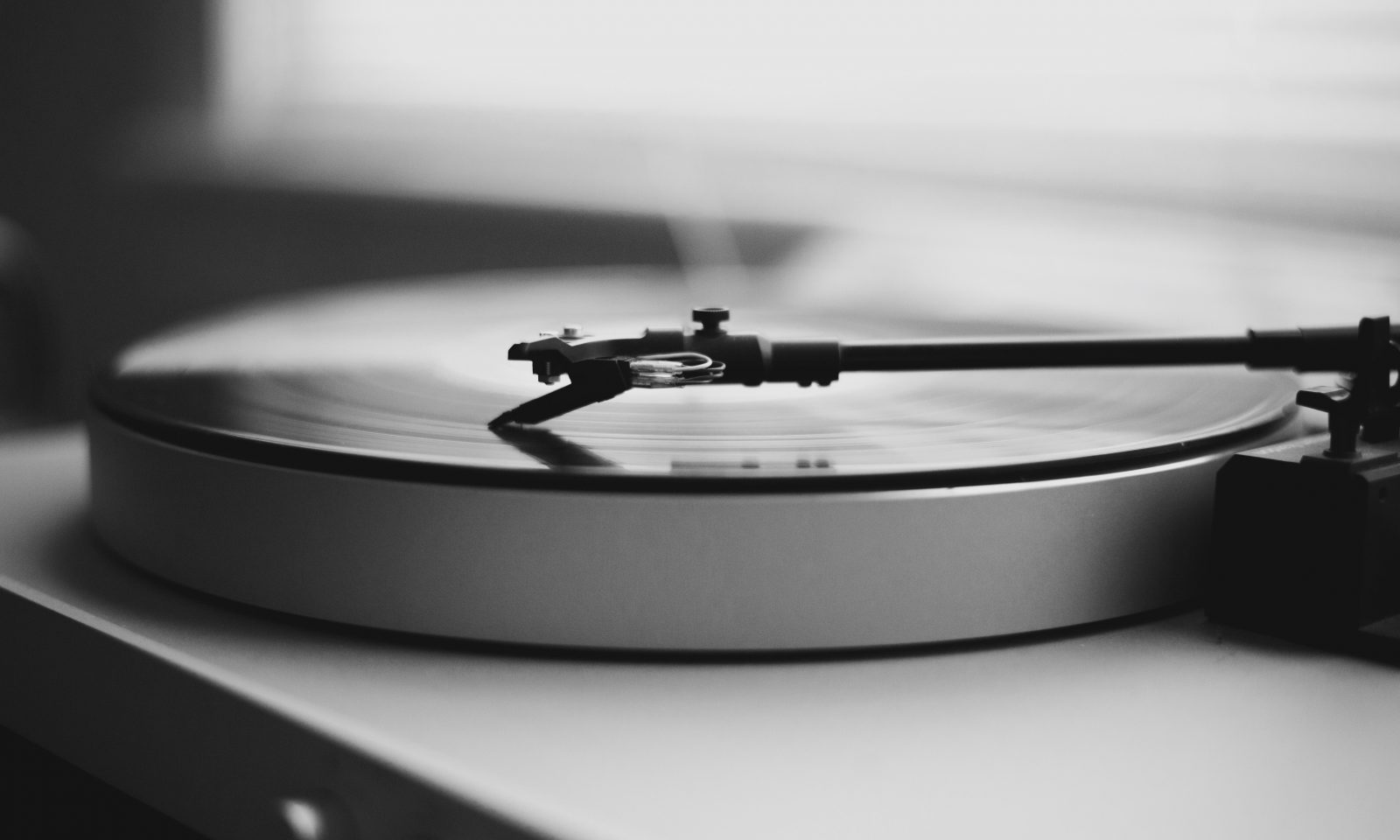 The new directive will extend the term of protection from 50 to 70 years.

The delegations of Belgium, Czech Republic, Netherlands, Luxemburg, Romania, Slovakia, Slovenia and Sweden were against the adoption of the directive. Austria and Estonia abstained from voting.

The purpose of the directive was to enforcement of the protection of producers, which would contribute to the confirmation of their artistic and creative contribution.

As explained in the press release, the producers start with their music careers pretty early, which means that the current term of 50 years of protection is often insufficient to protect their performances for the period of their life. Because of an inefficient protection the producers are faced with losses at the end of their life, and effective protection of their performances during their creative period is often not ensured.

The Member States will have to implement the new legislation within 2 years.

European Commission on trends and developments in AI

On Wednesday 25 November European Commission published an extensive Final Report on Trends and Developments in Artificial Intelligence in the EU. 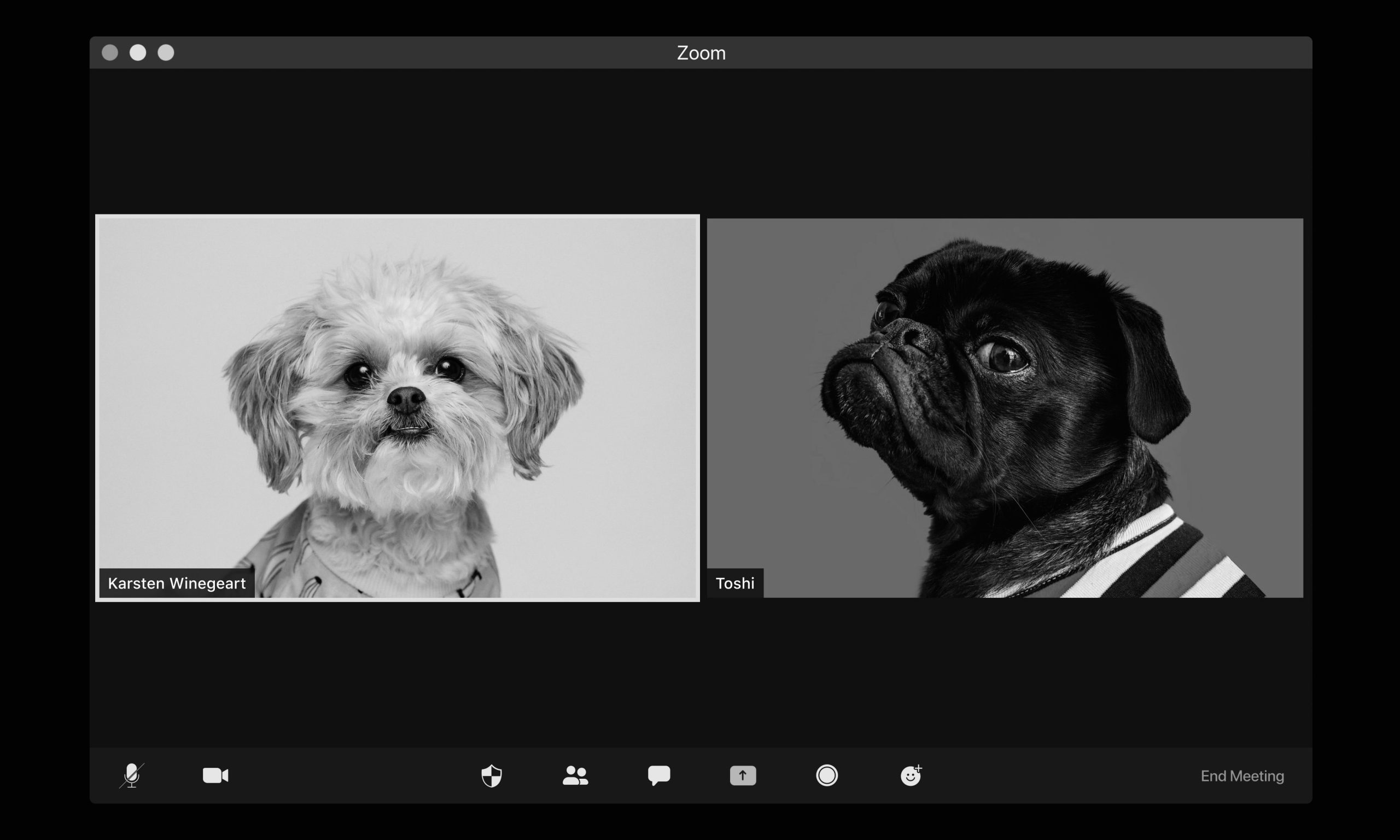 Center for Intellectual Property Policy and Management (CIPPM), established under the auspices of University of Bournemouth, will hold several online events in the following weeks, including events relating to the implementation of the new Directive 2019/790 on copyright and related rights in the Digital Single Market (DSM Directive). 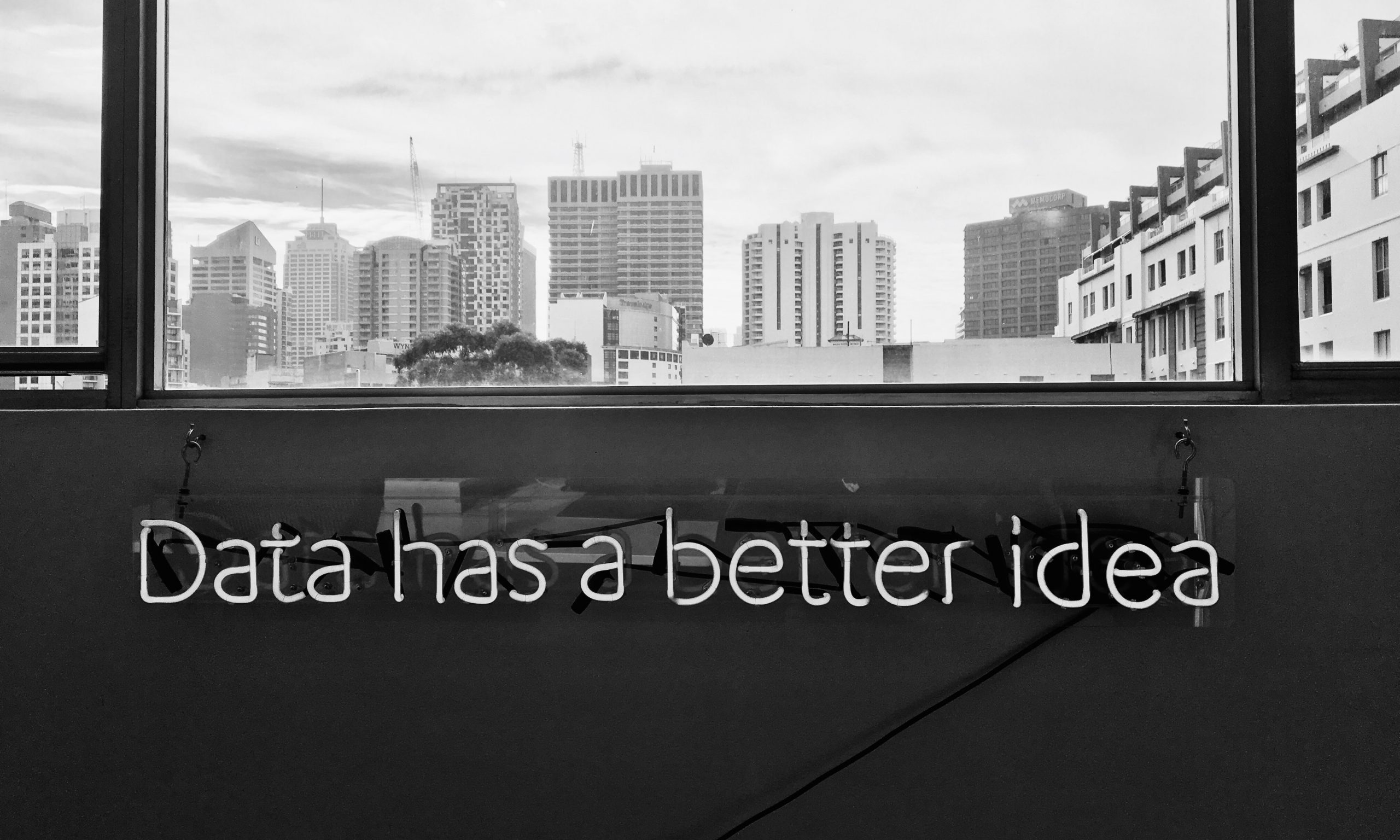 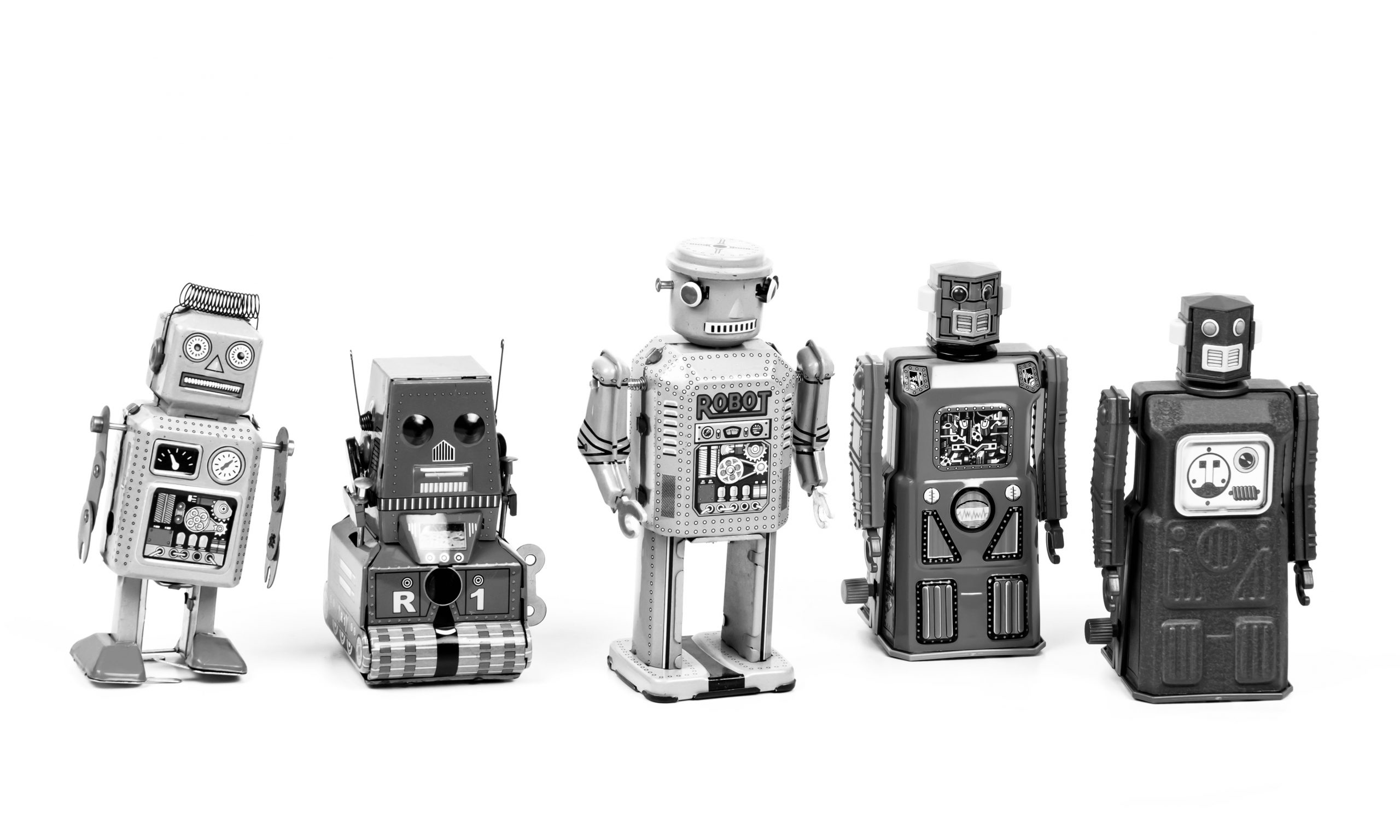 European Parliament: AI should not own IPRs

After MEPs first discussed the draft report of rules for Artificial Intelligence (AI) in may, they have already adopted a first set of EU rules for AI regulation at yesterday’s plenary session.