Two seconds – the difference between violation of phonogram producers’ rights and freedom of expression ?

The Court of Justice of the European Union (CJEU) has, in its judgment of 29 July 2019 in the Case C‑476/17 (Pelham v. Hütter and Schneider-Esleben), made a significant step forward in interpreting the role of fundamental human rights in the EU copyright law. 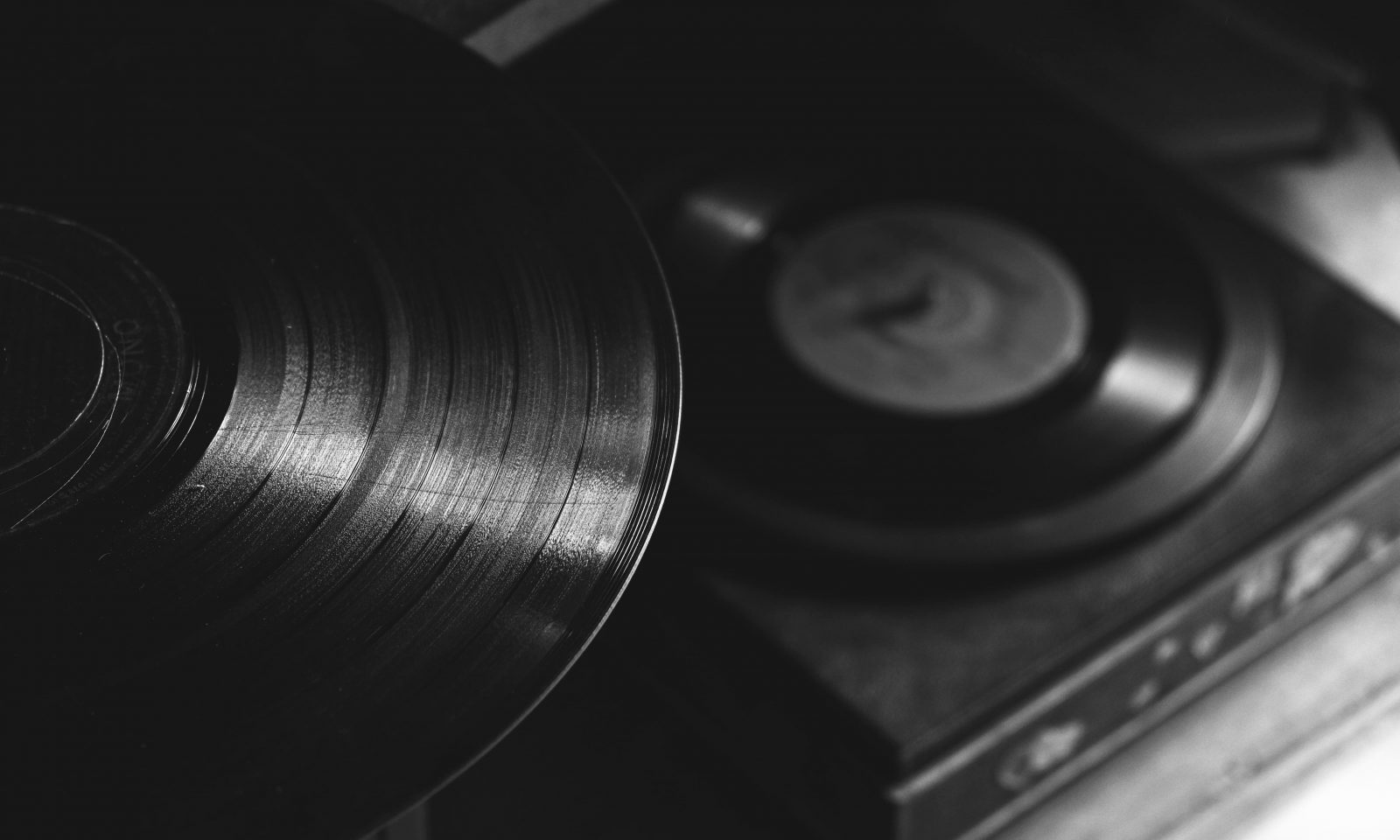 The dispute at hand took place in Germany, where Hütter’s music band Kraftwerk sued Pelham for using a two-second sample of the song on the phonogram in electronic form, published by the Kraftwerk Group. In doing so, Pelham supposedly infringed a copyright-related right to reproduce and distribute phonograms, conferred to Kraftwerk as a phonogram producer in accordance with the so-called InfoSoc Directive (Directive 2001/29/EC of the European Parliament and of the Council of 22 May 2001 on the harmonisation of certain aspects of copyright and related rights in the information society).

The German Federal Court addressed six questions to the CJEU. The first and the sixth question were dealt with together and the German Federal Court was essentially asking whether Article 2(c) of InfoSoc Directive should be interpreted in such a way that the phonogram producer may prevent another person from taking a sound sample, albeit a very short one, of his or her phonogram for the purposes of including that sample in another phonogram.

CJEU, unlike the AG Szpunar (see his opinion), tackled matters through the prism of the impact of the Charter of Fundamental Rights of the European Union on copyright. In doing so, the CJEU weighed between the right to protect intellectual property of phonogram producers (Article 17 of the Charter) and freedom of the arts and freedom of expression (Article 13 and Article 11 of the Charter).

The CJEU decided that Article 2(c) of the Infosoc Directive should be interpreted as meaning that phonogram producers may prevent third parties from using a sound sample, even if a very short one, of their phonogram in order to include that sample in another phonogram, unless the sample is included in a modified form, unrecognisable to the ear. The difference between the inclusion of a music sample in a phonogram being considered a violation of the phonogram producer’s rights or being considered an exercise of freedom of expression is therefore not two seconds (the duration of the music sample) but the modification and unrecognizability of the music sample used. 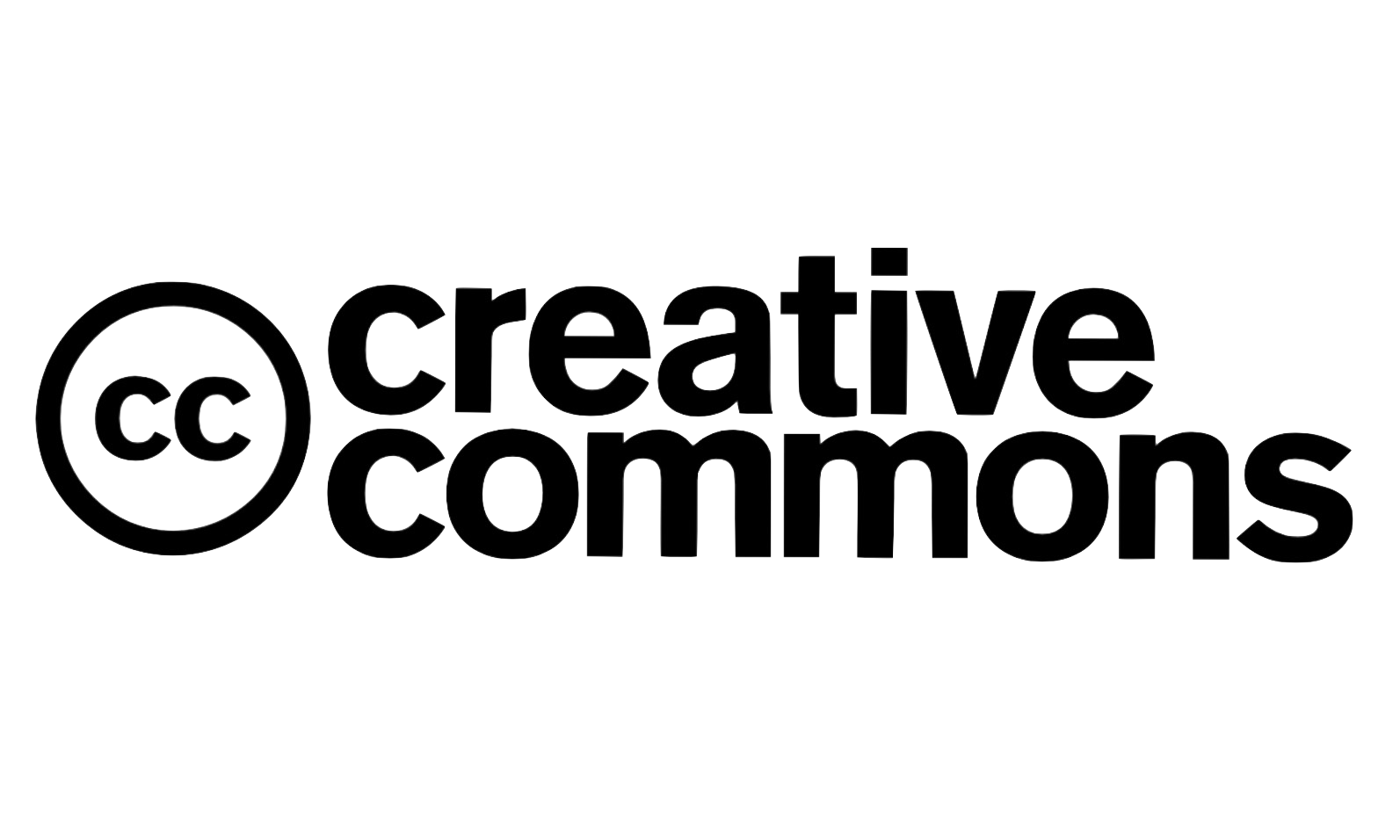 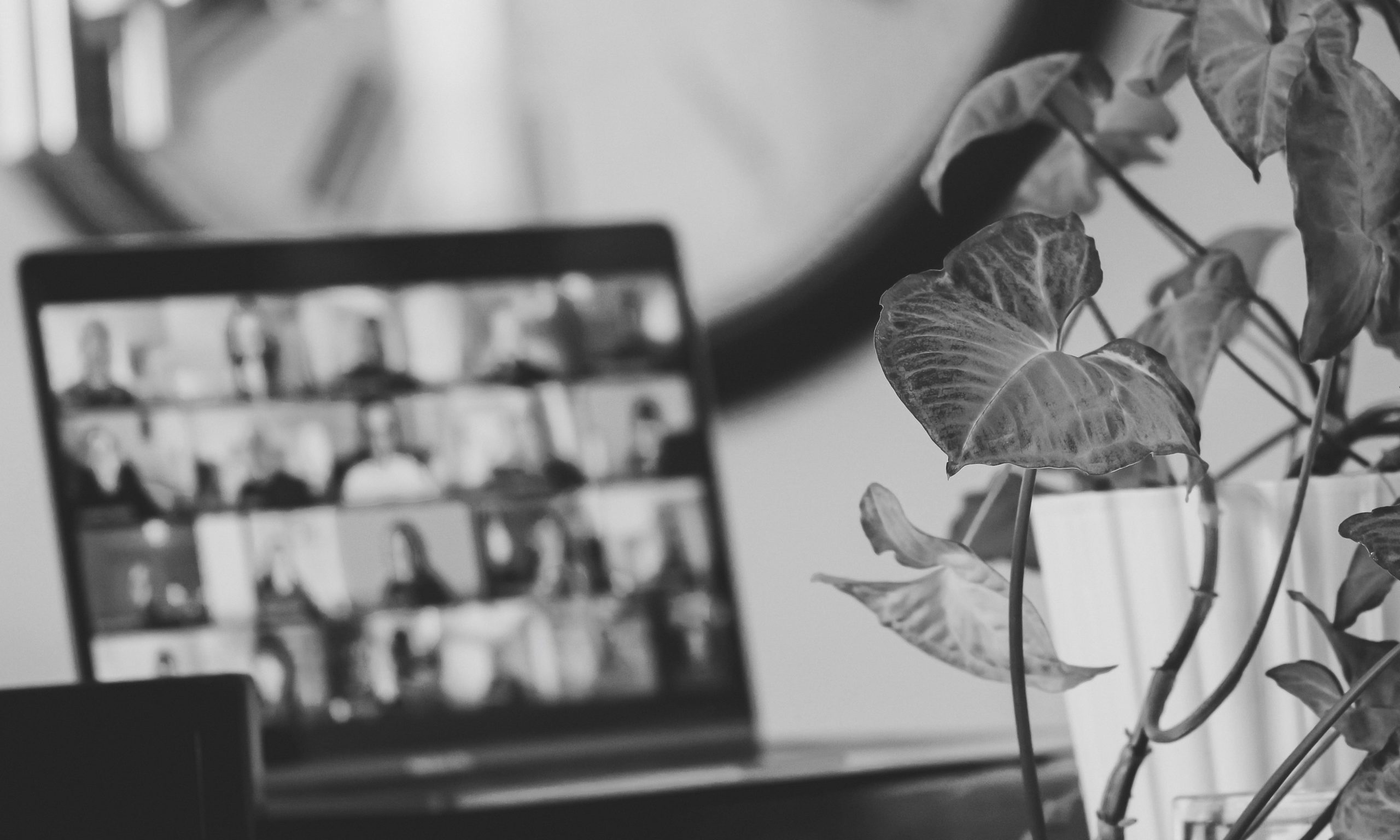 This year, IPI collaborated with Communia and the Centrum Cyfrowe, which conducted an international study on the use of copyrighted works during remote teaching during the Covid-19 pandemic. The research is now published, and its results were also presented on 15 September 2021. You are invited to take a look at the survey! 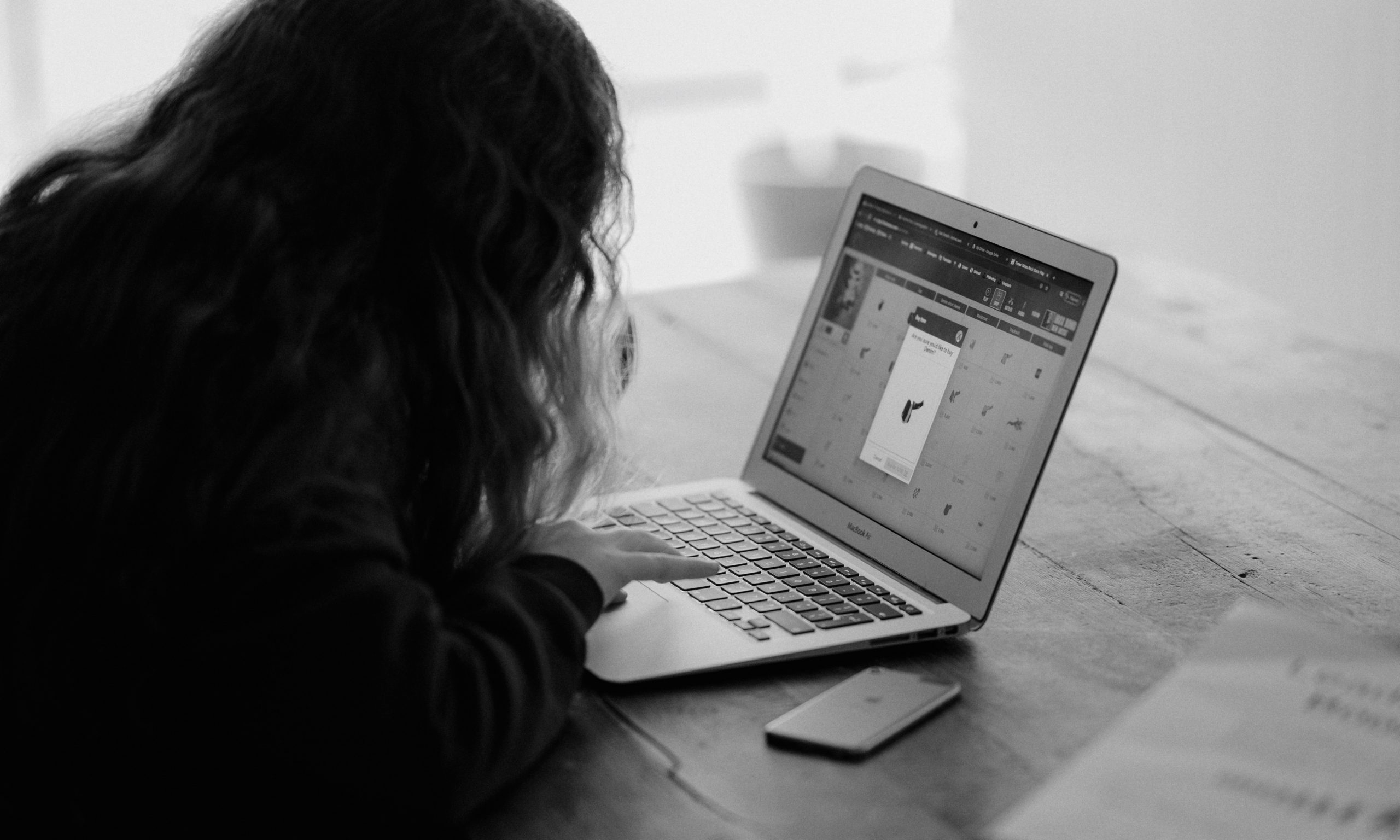 On September 2, 2021, Austria has published a new draft law, which implements DSM Directive. The draft law is in consultation till October 13, 2021. In regards to Art. 17 of the DSM Directive, Austrian draft law is a mixture of the German approach, on which IPI already reported, and Europan Commission’s Guidelines. 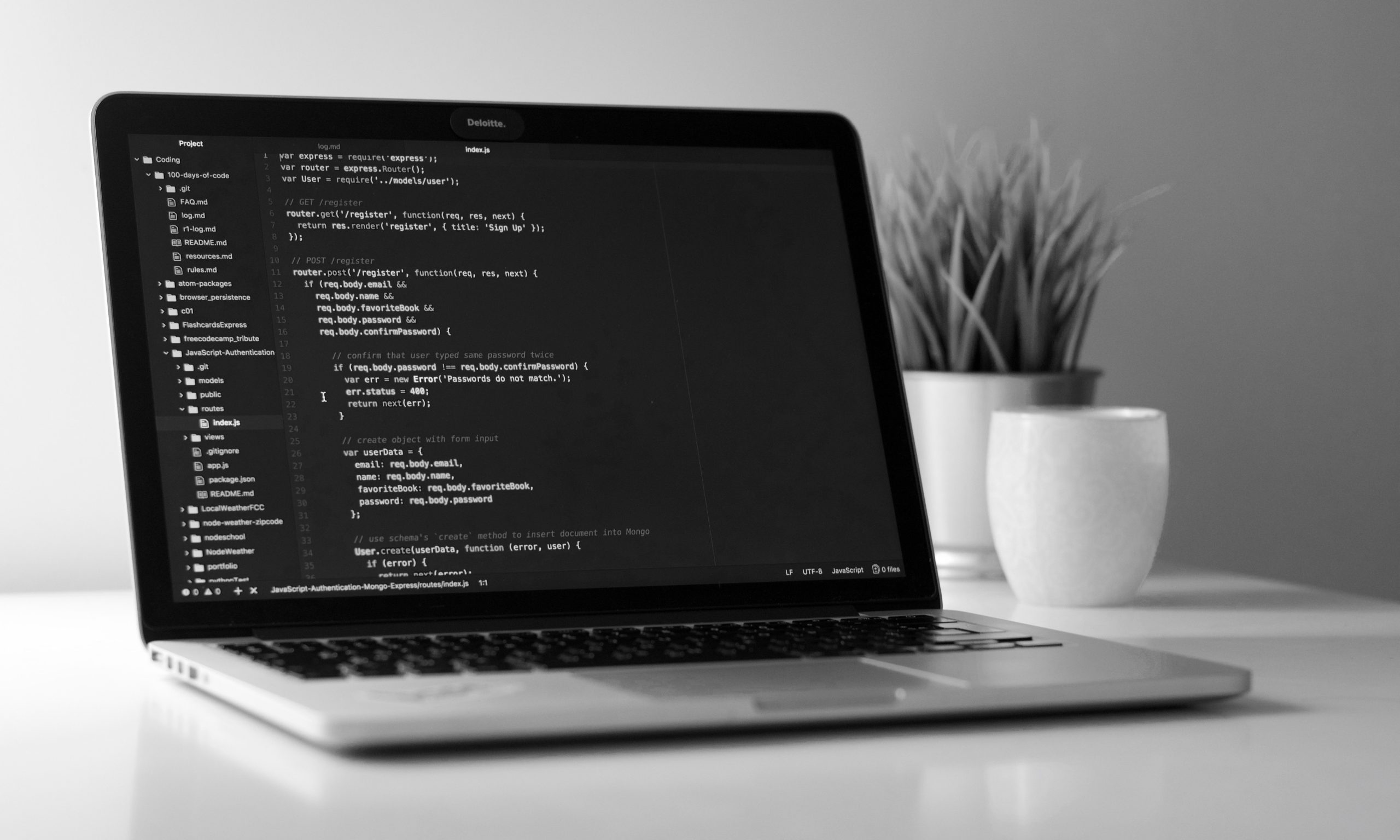 On September 6, 2021, Dr. Maja Bogataj Jančič, LL.M., LL.M. in the radio show Studio at 5 pm spoke on the topic of the implementation of the DSM Directive in the Slovenian legal order, emphasizing how necessary it is for the exceptions and limitations of copyright to be widely implemented. You are welcome to listen to the radio show!